Stourbridge based Precedental was founded by Ross Liversidge and Pete Smith.  It was established in 1990 operating from Ross’s parents’ garage. Ross and Pete met while working at a local dental laboratory and both completed their 5 year apprenticeships there. They initially funded the start up of Precedental in the form of a £1000.00 grant from Dudley Council and a £5000.00 loan from The Princes Youth Business Trust.

The business really took off when Ross and Pete approached a local group of dentists (three brothers) and negotiated to provide their three surgeries with crown and bridge appliances. The Bhandal brothers are now the biggest privately owned dental surgery group in the country and as their huge expansion began Precedental Laboratory also grew at a very fast rate.

Two years later in 1992 they employed their first member of staff, Geoff Davison. Trained in-house he is still with Precedental today and is the Lab manager, a position he has held for approximately 20 years.

In 1994, the first property was purchased in Stourbridge, 19 New Road closely followed by the second which is next door (Number 17), knocking through to create the current premises.

Precedental are constantly researching and trialling new materials and techniques.  Their adaptation of working practices and work flow have been enhanced by the acquisition of industry leading equipment such as induction casting capabilities, laser welding/fusing technology and digital production. 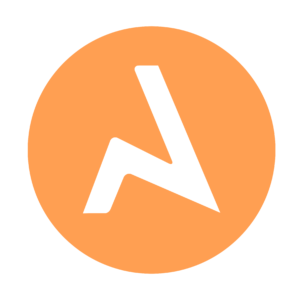